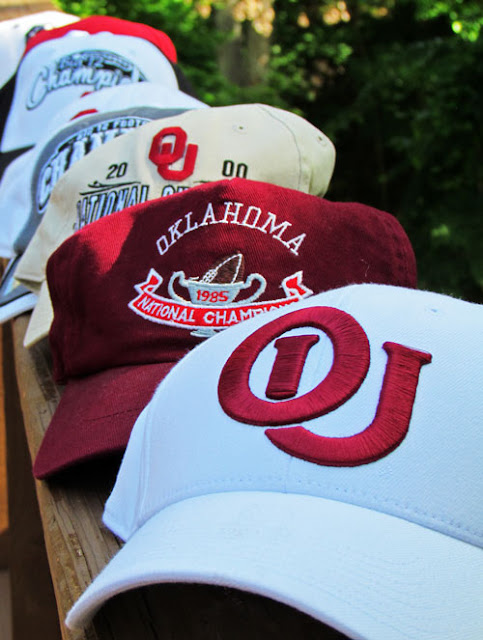 It's time to trot out a little Sooner Pride.  In the wake of recent weather events that have devastated parts of my home state in recent weeks, it is a pleasant distraction to see the Lady Sooner softball team march into the finals of the WCWS championship series.  Since the permanent home of the Women's College World Series is in Oklahoma City, and Norman is only a 30 minute drive to the south, it is nearly a home series for the ladies.  Between Oklahoma City and Norman lies Moore, Oklahoma and the constant reminder that man is often not the master of his destiny and certainly not the master of his universe.  In the wake of the F5 tornado lies broken homes, broken dreams, and sorrowfully, broken families.  Our hearts ache of those who have lost so much, but there is a sense of pride in my home state and in our country as we see how people have responded and begun to start the rebuilding process.  Even as the WCWS began, games had to be postponed because of another round of tornadoes in the area.  Still, in the face of it all, the games go on.  That's not a bad thing.  We can dwell on our sorrows or we can pick ourselves up, dust ourselves off, and move on...ever thankful that we have been spared the suffering that others must endure.  I believe that all of the teams involved in the WCWS have been to Moore, during their down time, and helped the relief effort in some way.  That is a very good thing.  I teaches the girls that there is life outside of softball, and that life is not always fair.  In fact, life can be brutally unfair...but that's life.  It also teaches them that regardless of how busy you are, and how important things seem to be in your life, there is always time to be a good neighbor.  Before coming to the the WCWS the single most important thing in the lives of most of these athletes was getting to and winning the WCWS.  Everything they did was focused on improving their chances of winning a championship.  Then, Moore happened.  I want to thank the coaches and staff of all of the teams that participated in helping with relief efforts during their down time.  I know the people of Oklahoma appreciate your efforts.
Now....BOOMER Sooner!!! 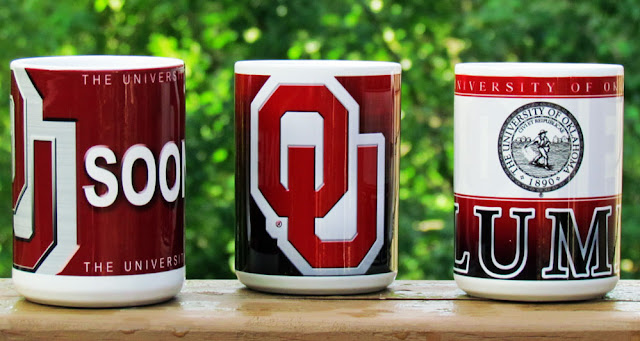