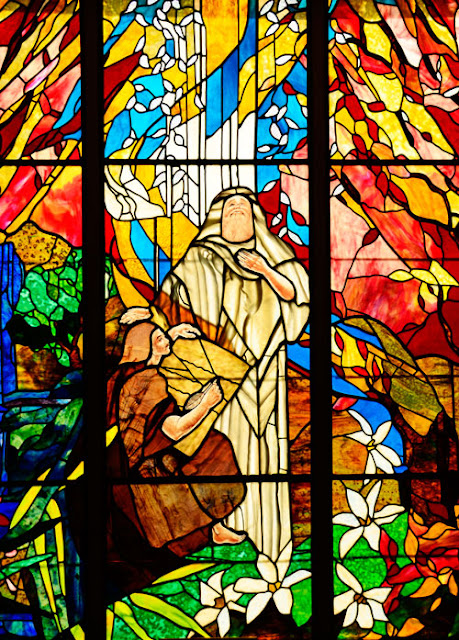 The prophecy spoken of in Jeremiah was made known to a new generation some 470 years after God spoke to the prophet.
"Now in the sixth month the angel Gabriel was sent by God to a city of Galilee named Nazareth,  to a virgin betrothed to a man whose name was Joseph, of the house of David. The virgin’s name was Mary.  And having come in, the angel said to her, “Rejoice, highly favored one, the Lord is with you; blessed are you among women!”
But when she saw him, she was troubled at his saying, and considered what manner of greeting this was.  Then the angel said to her, “Do not be afraid, Mary, for you have found favor with God.  And behold, you will conceive in your womb and bring forth a Son, and shall call His name JESUS. He will be great, and will be called the Son of the Highest; and the Lord God will give Him the throne of His father David. And He will reign over the house of Jacob forever, and of His kingdom there will be no end.”
Have you ever read a portion of scripture and not truly grasped all of the message that was being proclaimed by the verses in front of you? One has to wonder if Mary grasped the magnitude of the message that Gabriel brought to her. "Mary Did You Know".