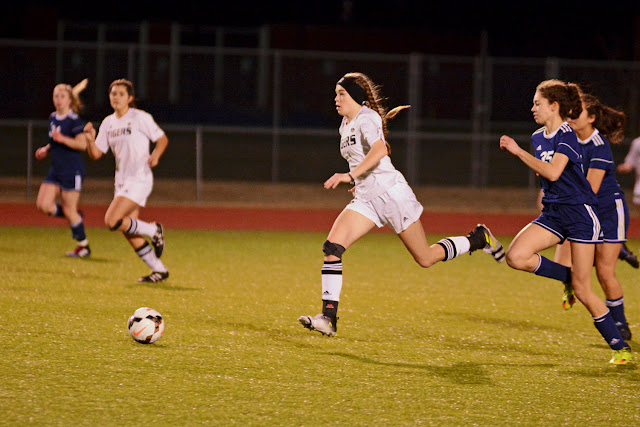 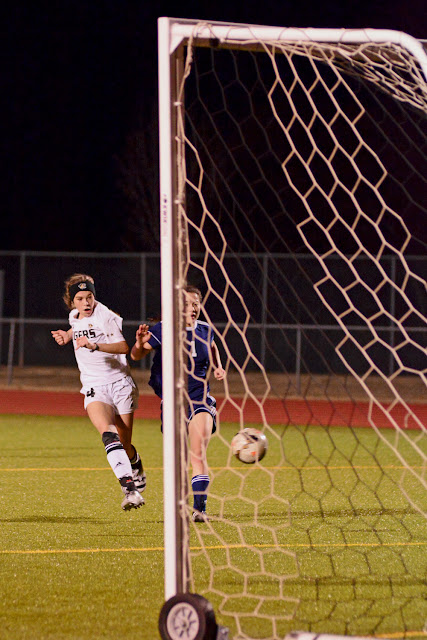 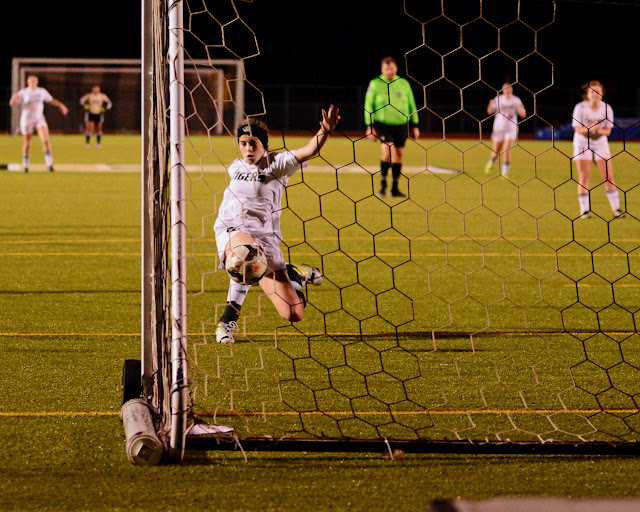 A little later in the match she finds that lower left corner open again and beats the goal tender to the spot for her second score. Something tells me that this is going to be a fun season to watch.
Posted by DrillerAA09 at 1:00 AM