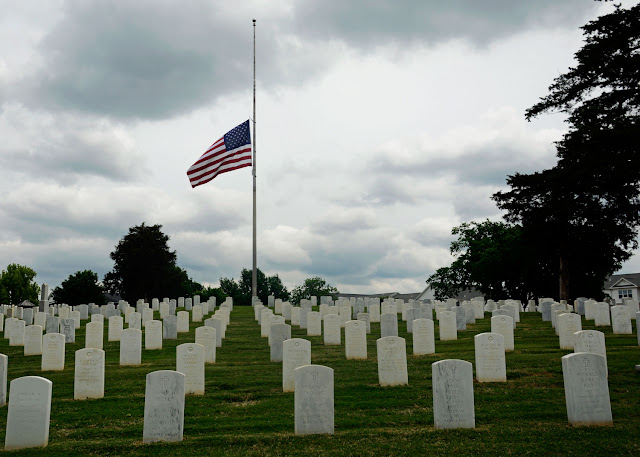 This week-end is Memorial Day week-end. For many Americans it is the official beginning of the summer vacation season. It is Indy 500 week-end. But Memorial Day had a much more somber beginning. It began, after the Civil War, in 1868 as Decoration Day when an organization of Union veterans called the Grand Army of the Republic established it as a time for the nation to decorate the graves of the war dead with flowers. By the 20th century, competing Union and Confederate holiday traditions merged into a single celebration to honor all Americans who died while in service to our country. Today most people use the day to honor all of their friends and family members that have passed away, regardless of the circumstances.
It may sound a little macabre, but it you want to be inspired, visit a national cemetery or at least spend a little time in the military section of any cemetery. I visited the National Cemetery in Fayetteville, about 20 miles from our house. It doesn't take long to realize how many tens of thousands of Americans have given their lives to make this nation great. Some of the markers indicate that the veteran lived a full life after their service. Other dates give witness to those who died in combat. Markers give testimony to those who were Christian, Jewish, and other faiths. One can find America's combat history on these hallowed grounds. The dates on the headstones tell us of those who served in the Civil War, Spanish-American War, WWI, WWII, Korea, Vietnam, Iraq, Iran, and Afghanistan. 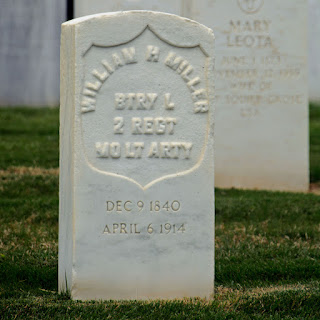 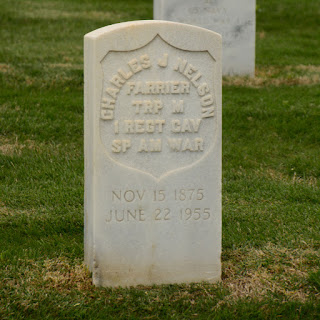 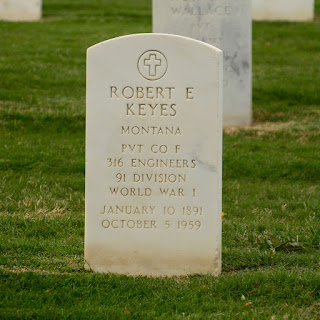 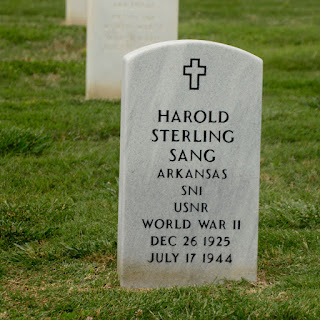 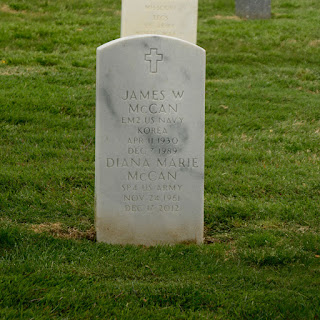 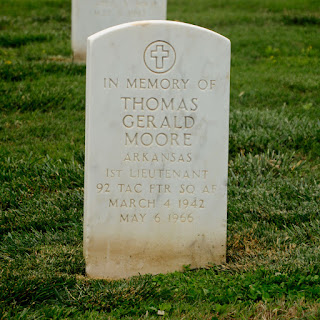 One is reminded that a soldier does not select the battle nor decide if the cause is worthwhile, but goes where they is called and gives themselves in service to this great nation. So, this week-end, when you are enjoying the holiday with friends and family please remember that a price has been paid for your freedom. Have a blessed week-end.