Beginning in April and running through November, the first Friday of each month is celebrated with a street fair on the town square. There are food trucks, vendors, entertainment and plenty of people watching going on. There is a theme for each month and this past Friday was "Back to School". Along with the local high schools (we have two starting this year), several charter schools, the local community college, University of Arkansas, and a number of educational vendors were  present. 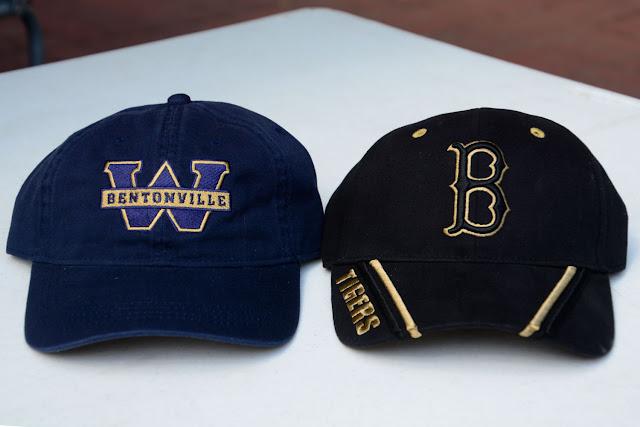 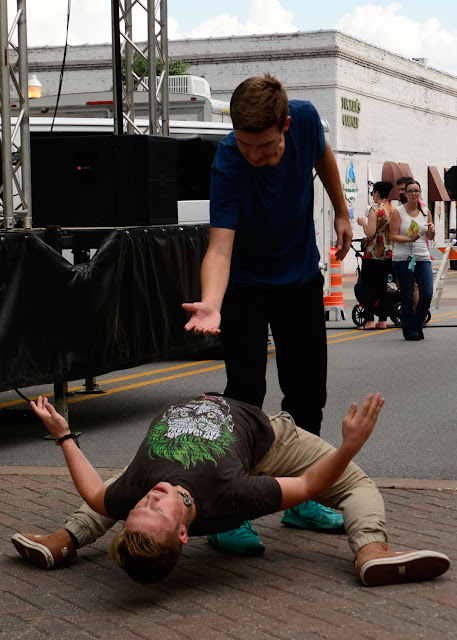 For me, the entertainment highlight were these two local high school student hip-hop dancers. I was NEVER this flexible...never! 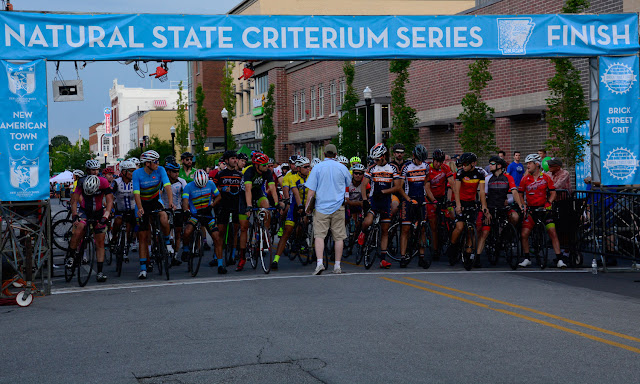 There was also a bike race. I don't know much about bicycle racing, but I believe that this was a 40 minute timed event. The course ran around the downtown area and included eight turns in a one mile course. 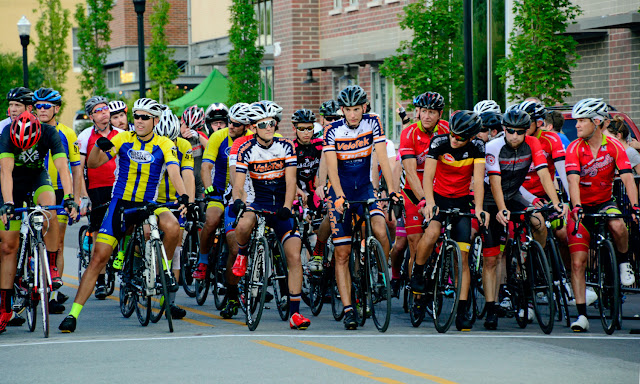 One thing that I do know is that few things are more colorful or more chaotic than the start of a bike race. It's a wonder that any of these guys escape having a wreck at some point in the race. For me, anything that involves a lot of activity from my knees has become a spectator sport. Have a blessed day.