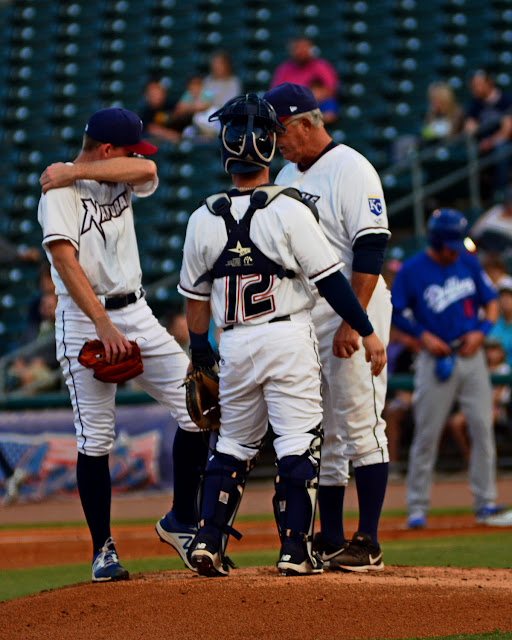 The home town minor league team made the Texas league play-offs. They finished in first place at the end of the first half of the season. I love minor league baseball. The best seats in the house are only $13. I don't think you can park at a major league stadium for $13. Okay, Play Ball! 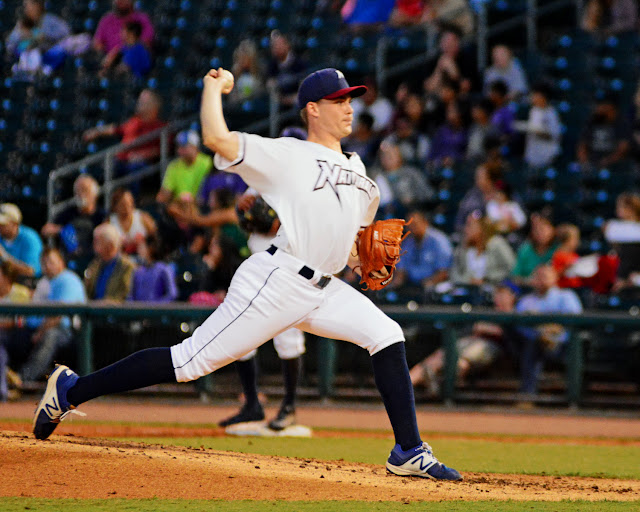 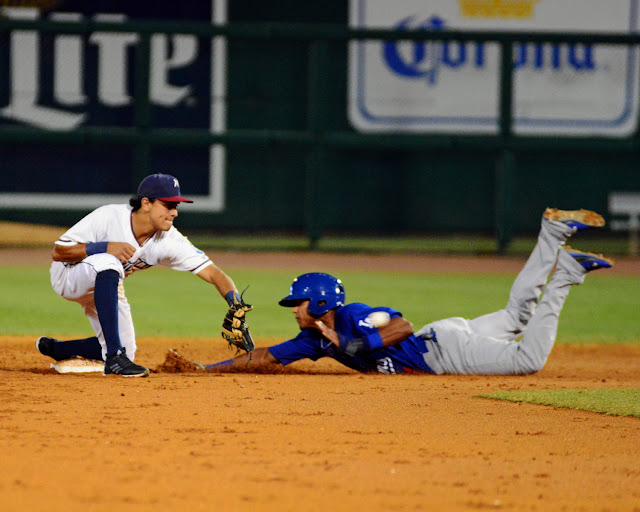 There was a close play and stolen base at second by the visitors in blue. 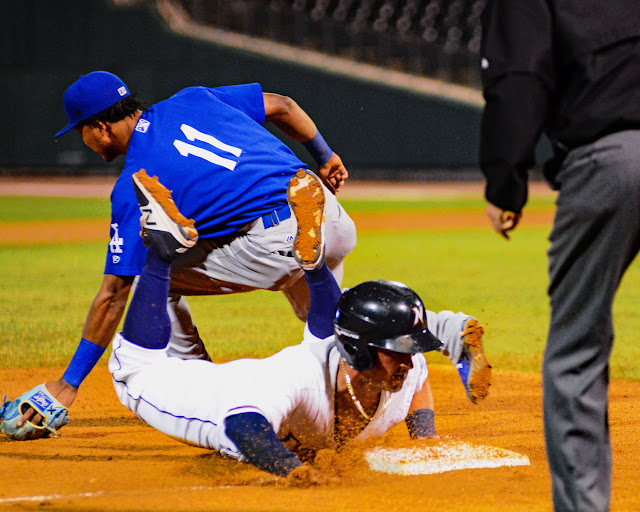 There was a close play and a triple by the home team. 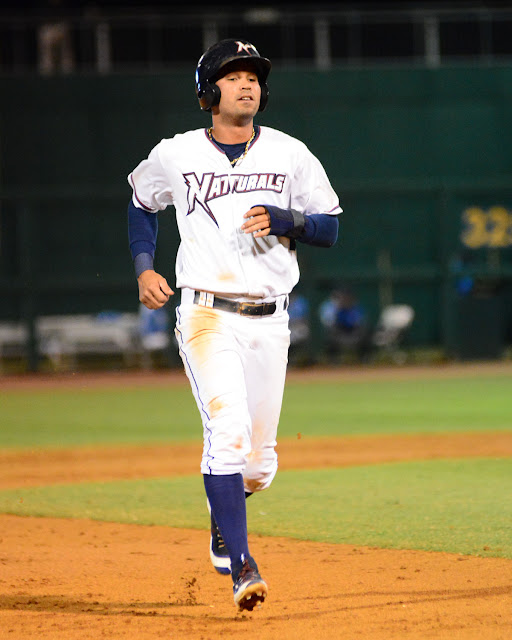 There was the satisfying "home run trot" by both teams. 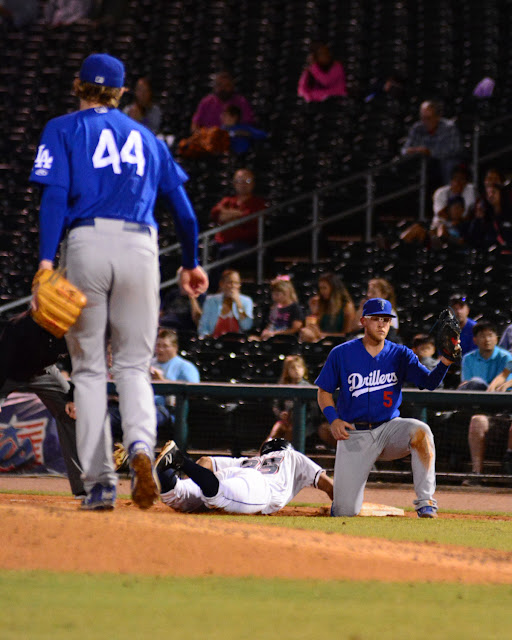 There was an attempted "pick-off" at first base. 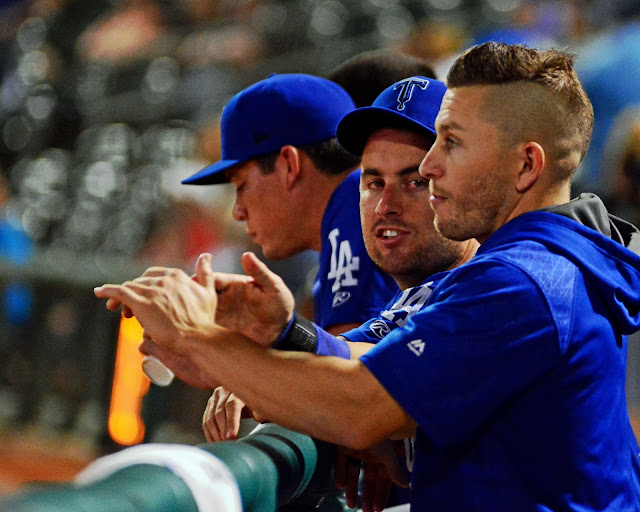 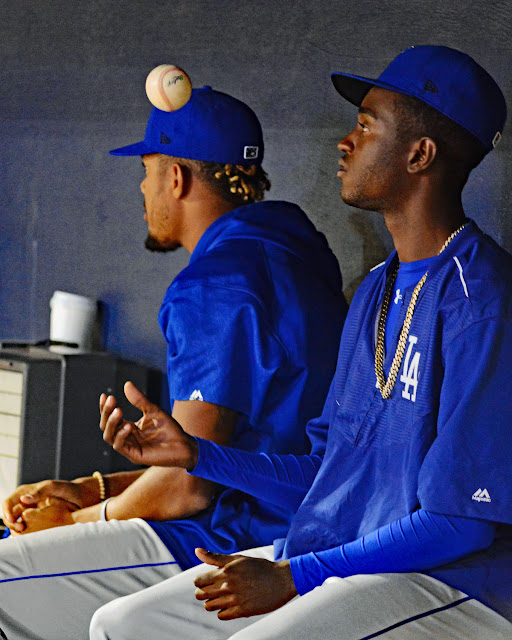 And there were young men playing a boys game. There's a reason we call them "The Boys of Summer".  Have a blessed day.

Update; The Naturals lost the series to the Tulsa Drillers three games to two. Waiting for spring 2018 and a new season.
Posted by DrillerAA09 at 8:51 AM