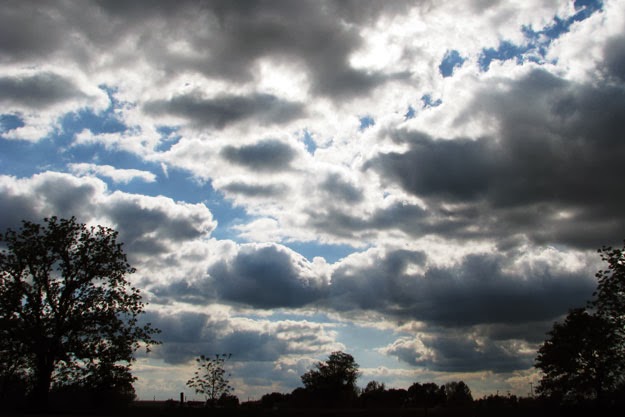 By watching the skies very closely we can have some indication of impending weather.  We can see cold fronts.  We can see storm clouds rolling in.  We can know something about how the day is going to be impacted by the weather.
Those who were watching and waiting for a Messiah looked to the skies and saw a star.  It told them that a Savior had come.  Many were expecting the Son of God to make a grand entrance.  Instead, He came as a babe in the straw.  I think God wanted us to know that He was approachable and a God who desired to have a relationship with His creation.  I think He wanted to confirm to us that we are created in His image.  I think we wanted us to love His son and much as He loves us.  After all, who doesn't love a baby?