I haven't done much shooting the past couple of weeks, but that's a whole other story.  The result is that I had to look in my archives for some appropriate images.  If you knew how semi-organized my images are you would know that finding appropriate images for this week was easier said than done.  So, without further delay, here we go. 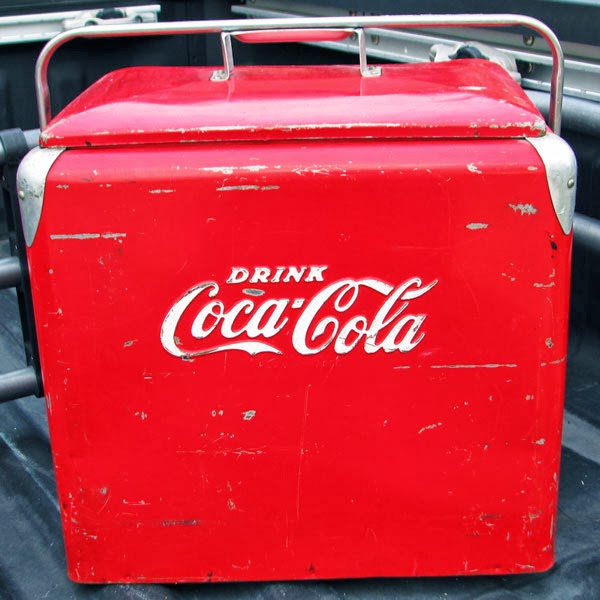 Beverage
This cooler has been in the family for over sixty years.  A very close friend (pseudo aunt) worked for Coca Cola and gave this to my dad in the early 1950's.  It's been camping, fishing, picnicking and it is still in excellent condition. 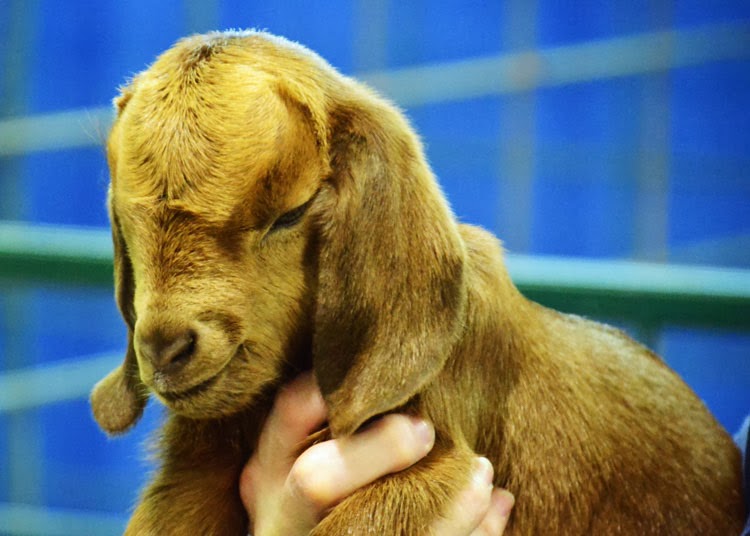 Snuggle
Almost any baby animal looks cute enough to snuggle.  This little fella was at the Tulsa State Fair.  The petting zoo and livestock exhibits are one of the best parts of the fair. 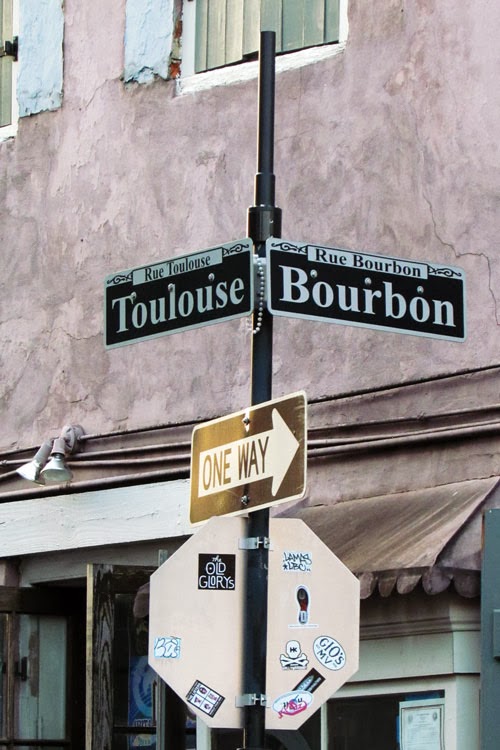 Thick
On any given night the crowd on this street is so thick you can hardly move independently.  You just go with the flow.  I've been to New Orleans a couple of times on business and I've visited Bourbon Street during the daylight hours. It's not my favorite place.  I really have no desire to be there when the sun goes down and it gets weird. 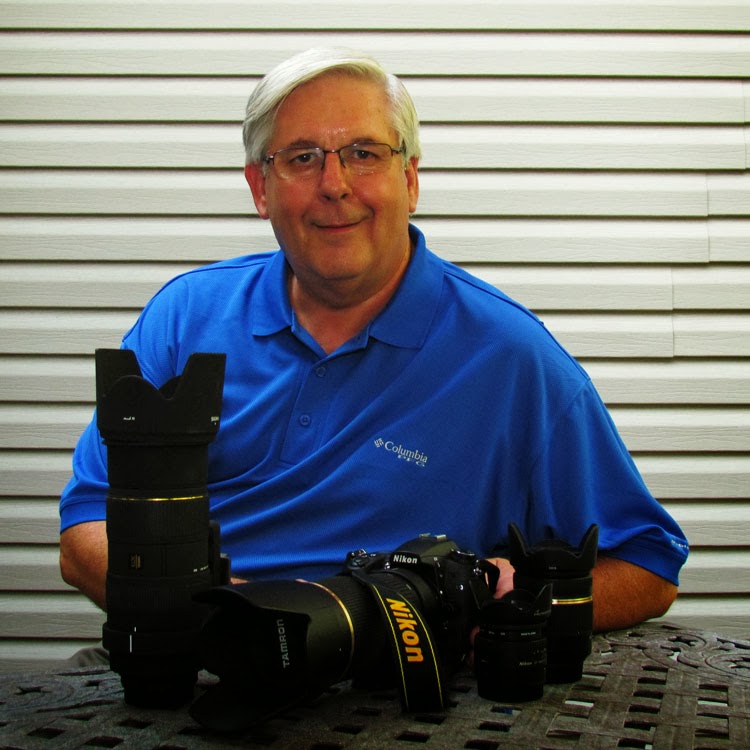 Behind the Lens(es)
I'm usually the one behind the lens.  Since I captured this image with a self-timer on one of my cameras, I am really in front of the lens and technically behind the lens...at least I think that's how it works. 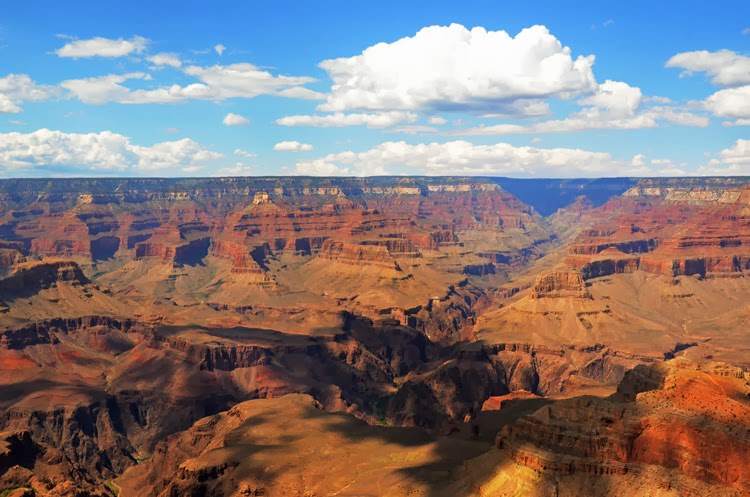 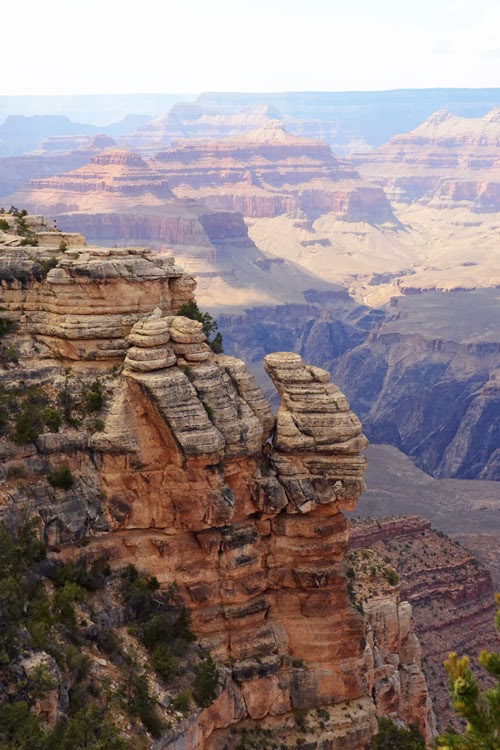 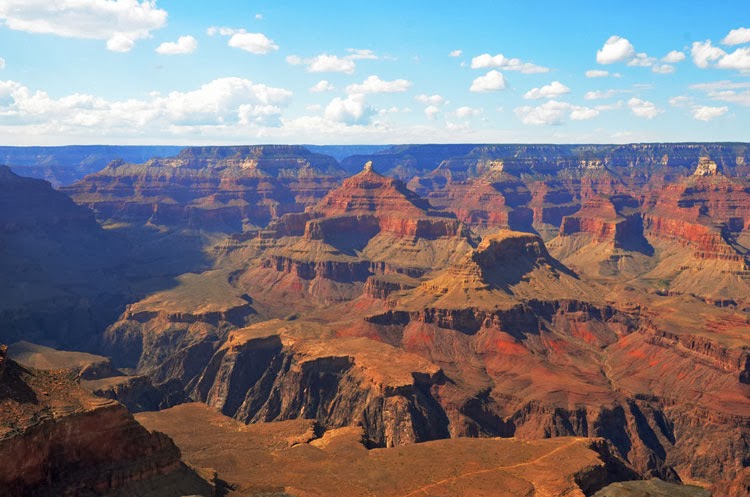 Where Were You
Anyone who has witnessed the majesty of the Grand Canyon knows that one image is not enough to capture the grandeur of this place.  In fact, I don't believe that 100,000 images can convey the splendor of this wonder of the world.  Truly, mid-day is not the best time to shoot, but if you take any kind of a tour, you're going to be shooting in the middle of the day, in the worst possible light.  I would love to go back and capture morning and evening light in the magical place.
Okay, that wraps up another Scavenger Hunt Sunday.  See  you  next week, hopefully with some more recent images.  Have a blessed day.