Last night my wife and I were watching the Memorial Day Concert from Washington D.C.  It was a very good program.  There were performances by a multitude of entertainers honoring the men and women who have served in the armed forces of the United States and made the ultimate sacrifice of their lives on behalf of this great nation.  The most moving segment was the salute to the Greatest Generation, the veterans of World War II.
They were the children of the Great Depression.  They were a generation of humility, honesty, integrity and honor.  They did what they had to do, because it had to be done, and nobody else was going to do it.  They saved the world.  They came home, raised families, and built the greatest nation of the face of the earth.  Many of them kept the horrors of war to themselves, because no one would believe what they endured on the battlefield.  You cannot explain war to someone who hasn't been there.  My father was one of those men who went to war, came home, and lived a long and fruitful life. 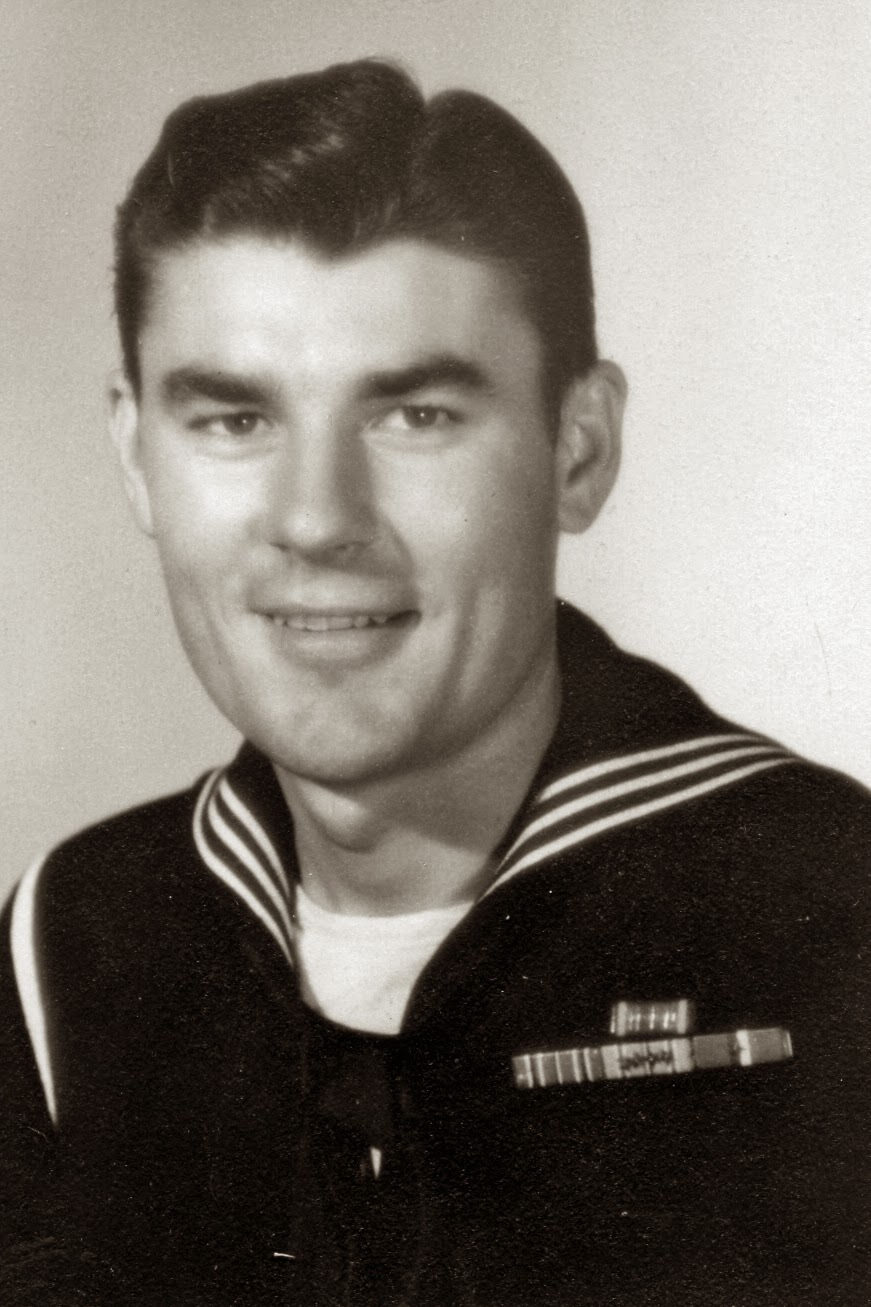 Dad passed away in 2009 at the age of eighty-nine.  We are losing this marvelous generation at a rate of over 2000 per day.  They will not be with us much longer.  We owe everything that we are to them.  I miss my Dad.  If you have someone in your family that is a member of the Greatest Generation, cherish them.  Talk to them and learn from them.  They are history, and soon we will only be able to read about them in books.  Have a blessed Memorial Day.  Miss you Dad.