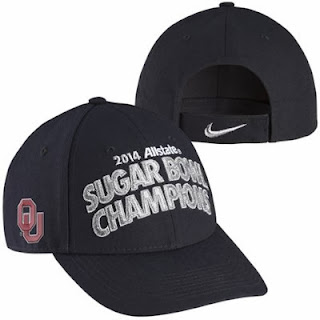 Last night my alma mater, the Oklahoma Sooners, were seventeen point underdogs in the All State Sugar Bowl.  They were facing the Alabama Crimson Tide that many people thought was still the best team in college football.  The Sooners have been a little inconsistent this year, losing to Texas and Baylor, but still sporting a 10-2 record.  The Crimson Tide were coming off of a last second loss to Auburn that crushed their hopes of winning their third straight national championship trophy.  The Sooners have suffered through multiple injuries to their offensive line and defensive backfield.  I love my Sooners, but I was not very hopeful for a win.  It didn't help when Bama took the opening kick-off and marched down the field for the first score of the game.  But the Sooners came back, tied the game and then proceeded to outscore the Tide the rest of the evening.  It was a great night to be a Sooner.  BOOMER Sooner! 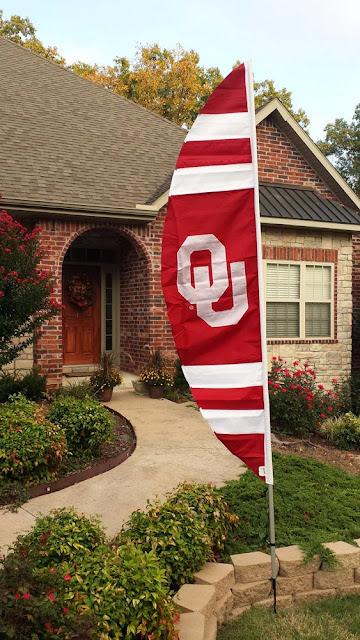 Now, if the Oklahoma State Cowboys can beat the Missouri Tigers tonight in the AT&T Cotton Bowl, it will be a marvelous start to 2014 for the great state of Oklahoma.  RIDE 'Em Cowboys!