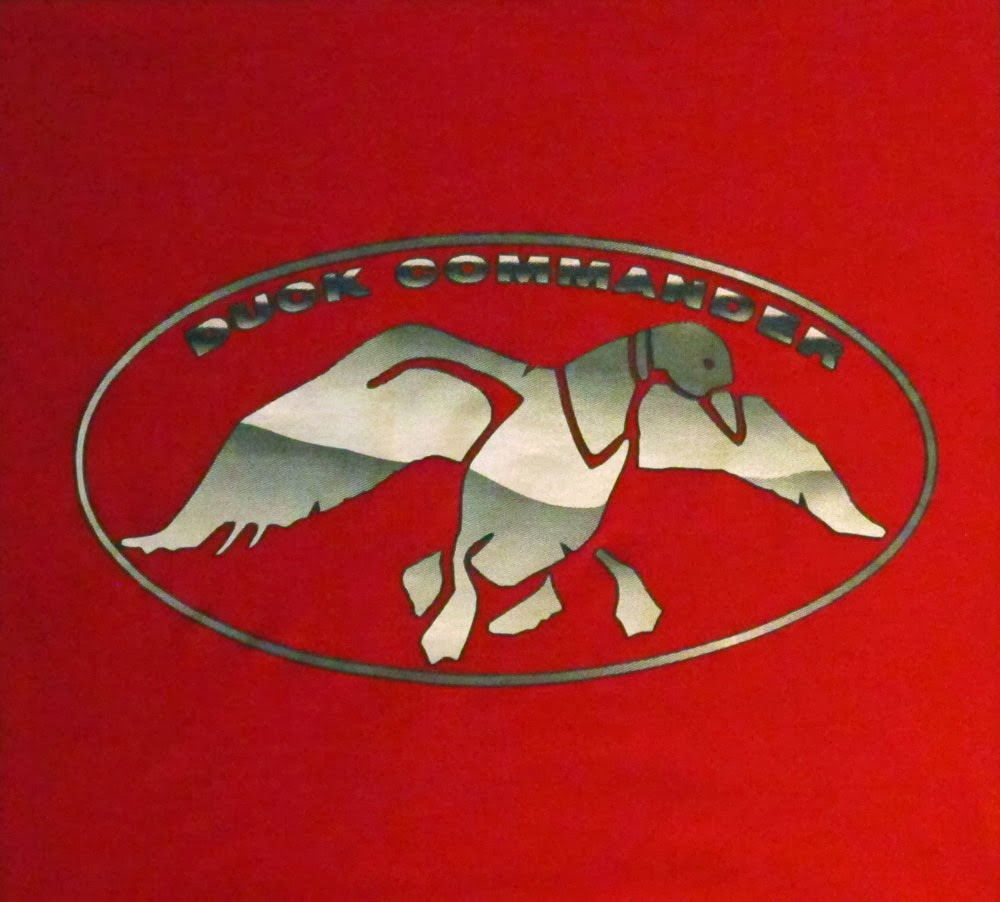 For those of you who either don't own a television or have been living under a rock for the past few years, this is the Duck Commander logo on a t-shirt in an Under Armor store.  Duck Commander is the company owned by the Duck Dynasty family and it has indeed become a dynasty.  In fact, I personally think they have over saturated the market recently with Duck Dynasty gear.  It's on everything.  Still, I think this might make a pretty cool Ruby Tuesday Too badge for 2014.  Here's what it will look like. 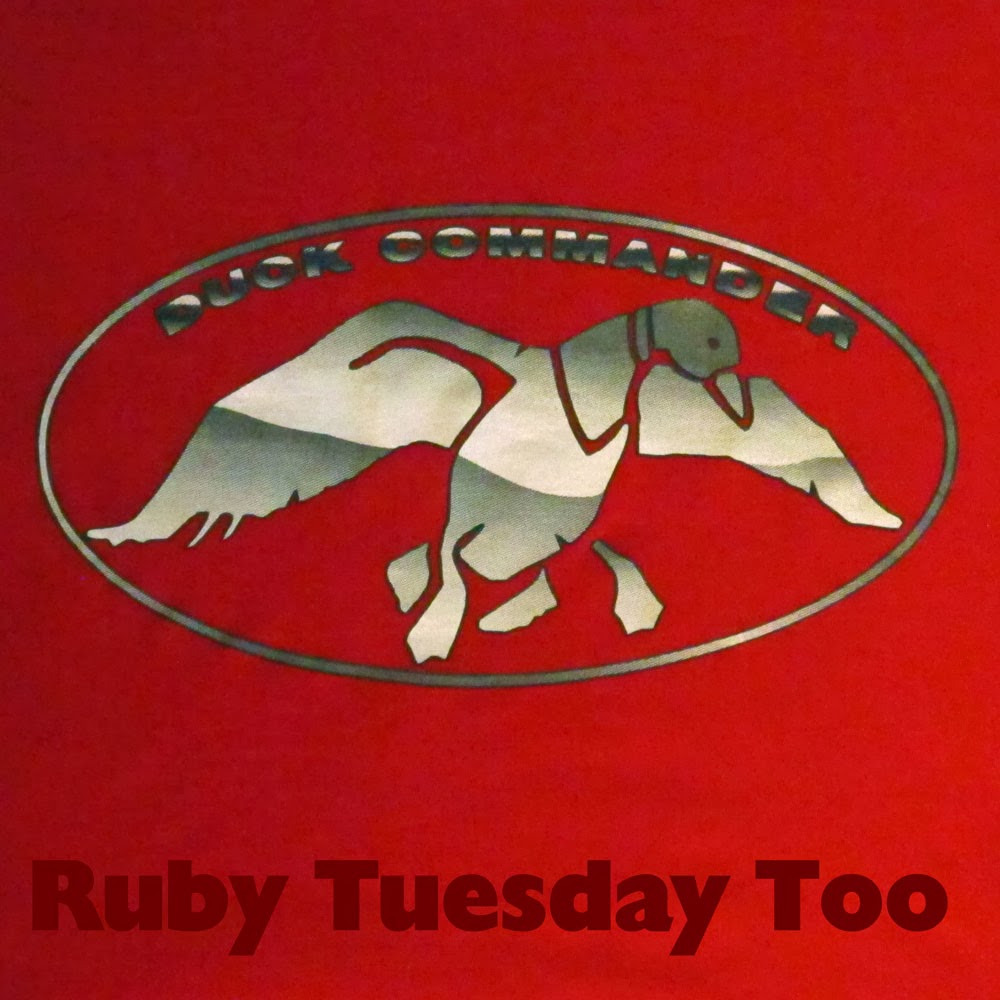