Ruby Tuesday Too
The two ornaments pictured here have a special place in our hearts.  They were among the ornaments that hung on the tree forty-one years ago when my wife and I celebrated our first Christmas together.  They are satin and have a very soft sheen to them as they catch the light.  They are still in very good condition, so I expect to see them on our tree for many years to come. 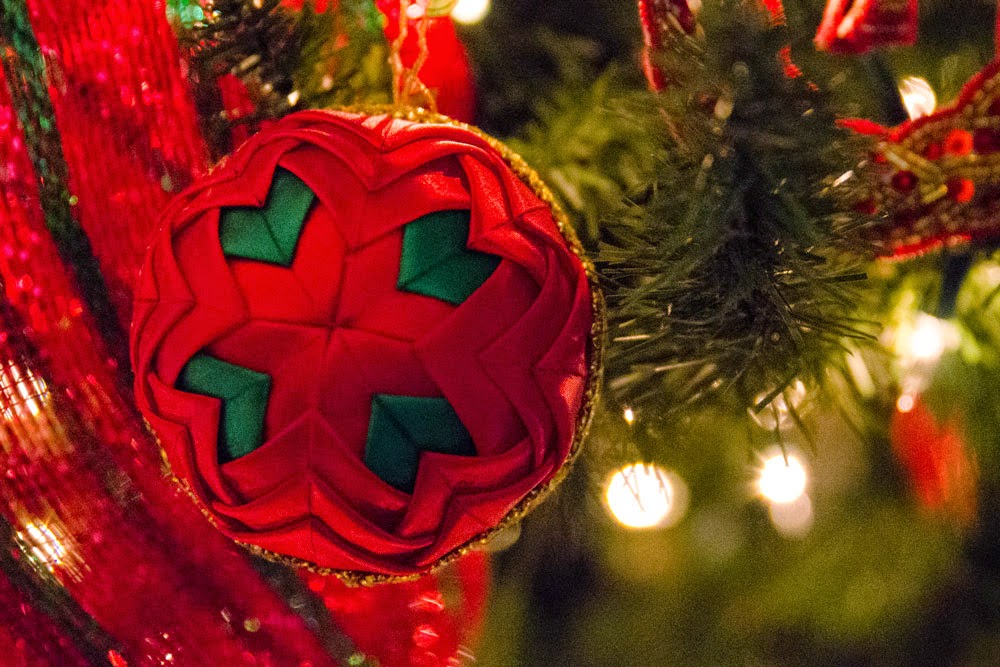 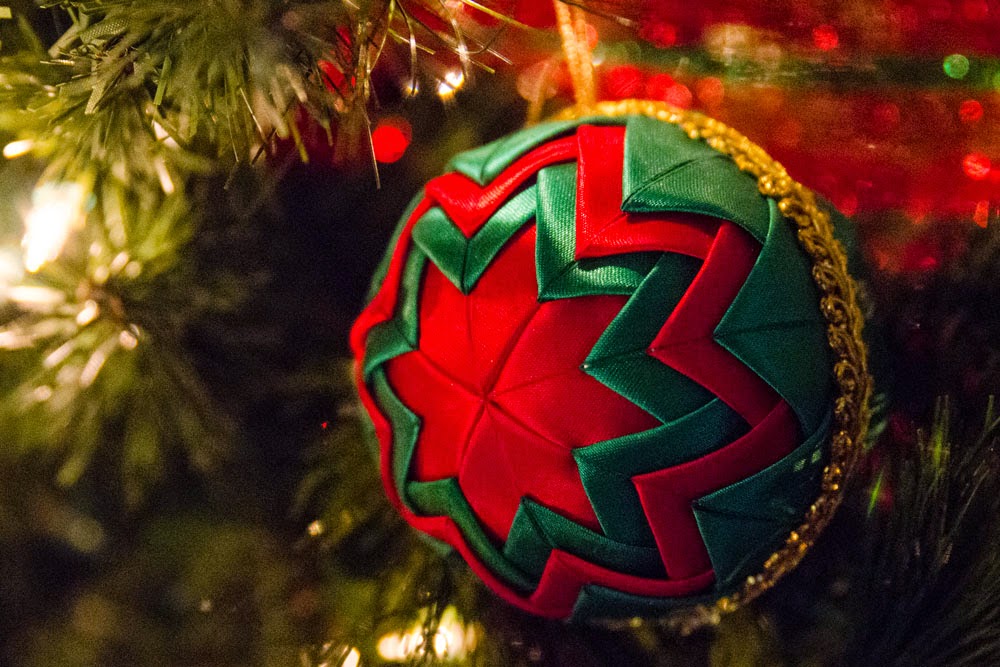 2014 Christmas Music Marathon - Day 6
An angel appeared to Mary to inform her that she had been chosen by God to give birth to the Savior of this world.  I don't know how anyone could fully understand the meaning of that news.  Mary was engaged to Joesph, not married.  They were going to have to travel to Bethlehem for the census and tax purposes.  There was a storm of controversy surrounding Mary once it was known that she was expecting a child.  Many counseled Joseph to abandon Mary and pursue another direction in his life.  Instead, Joseph listened to the voice of the Lord.  He married his betrothed and they began their journey together.  One has to wonder, how often did Mary sit alone in the evening, giving consideration to the words of the angel and did she understand the significance of the events that were soon to take place. Mary, did you know?

And what about Joseph?  After all, It wasn't his child.