While there is no Ruby Red in today's images, the men pictured below and millions like them spilled or were willing to spill their blood in service to this great nation.  I am proud to say that four generations of my family have served in the U.S. armed forces.  I don't have any records or images yet that prove service beyond the Civil War. 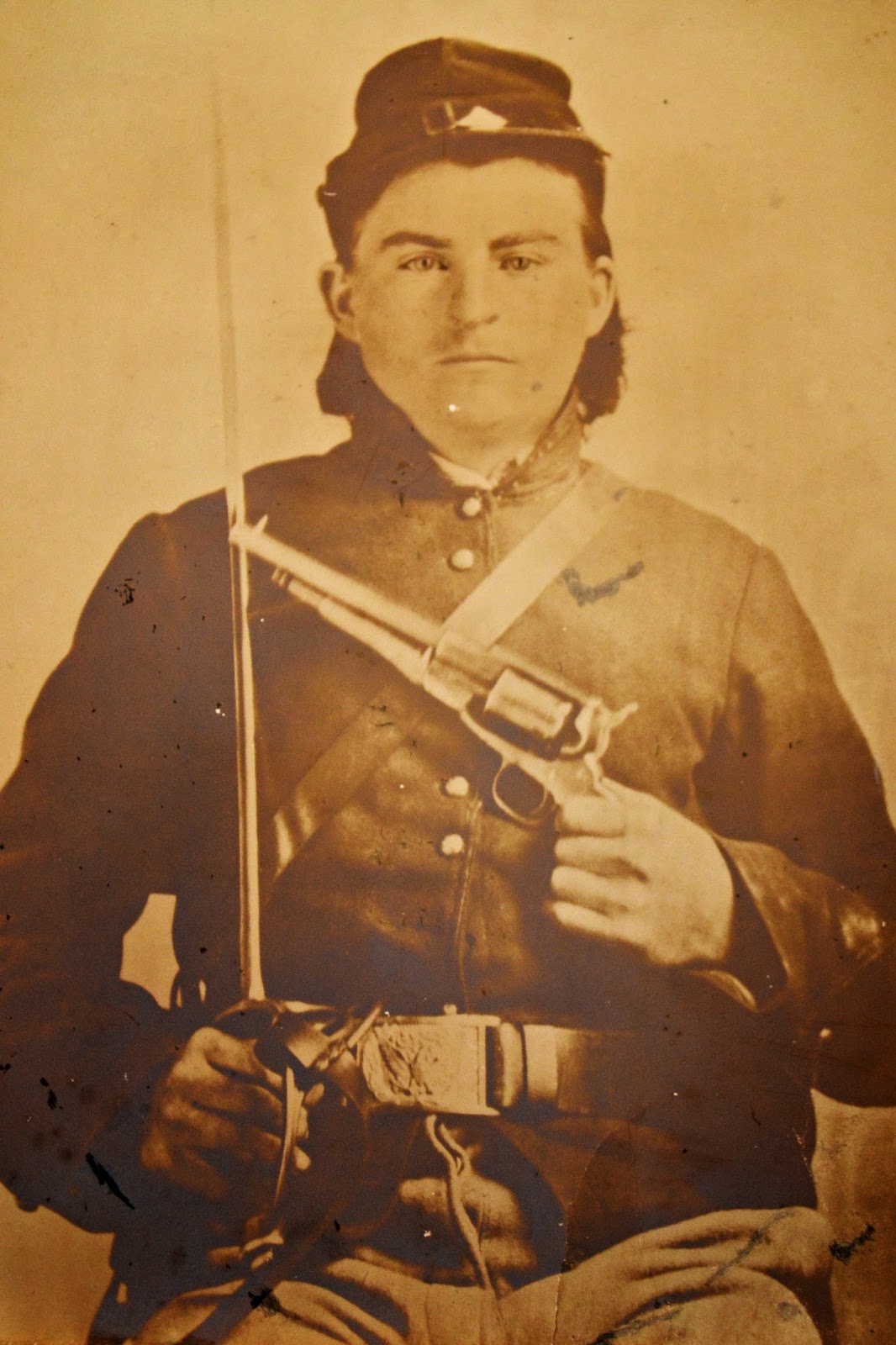 My great grand father served in the 15th Kentucky Cavalry during the Civil War.  He was born, raised, died and burried in Crittenden County, KY. 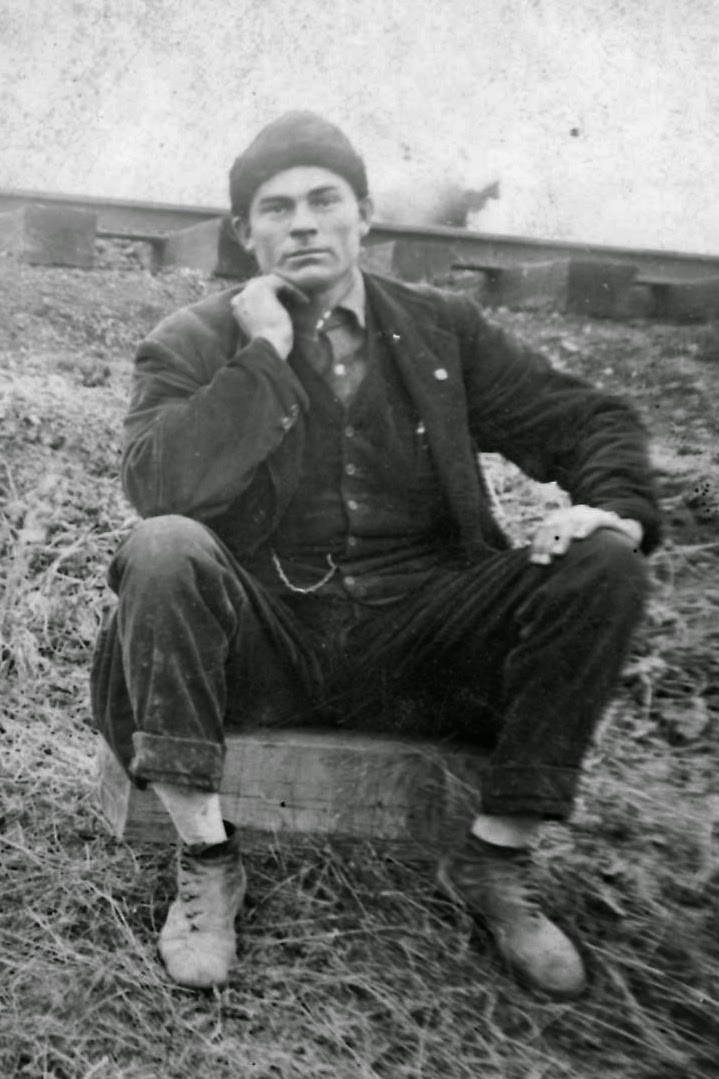 I don't have an image of my grandfather in uniform.  This image was taken after the WWI.  He and several of his siblings moved from Kentucky into Oklahoma territory.  He served in the Army during WWI. 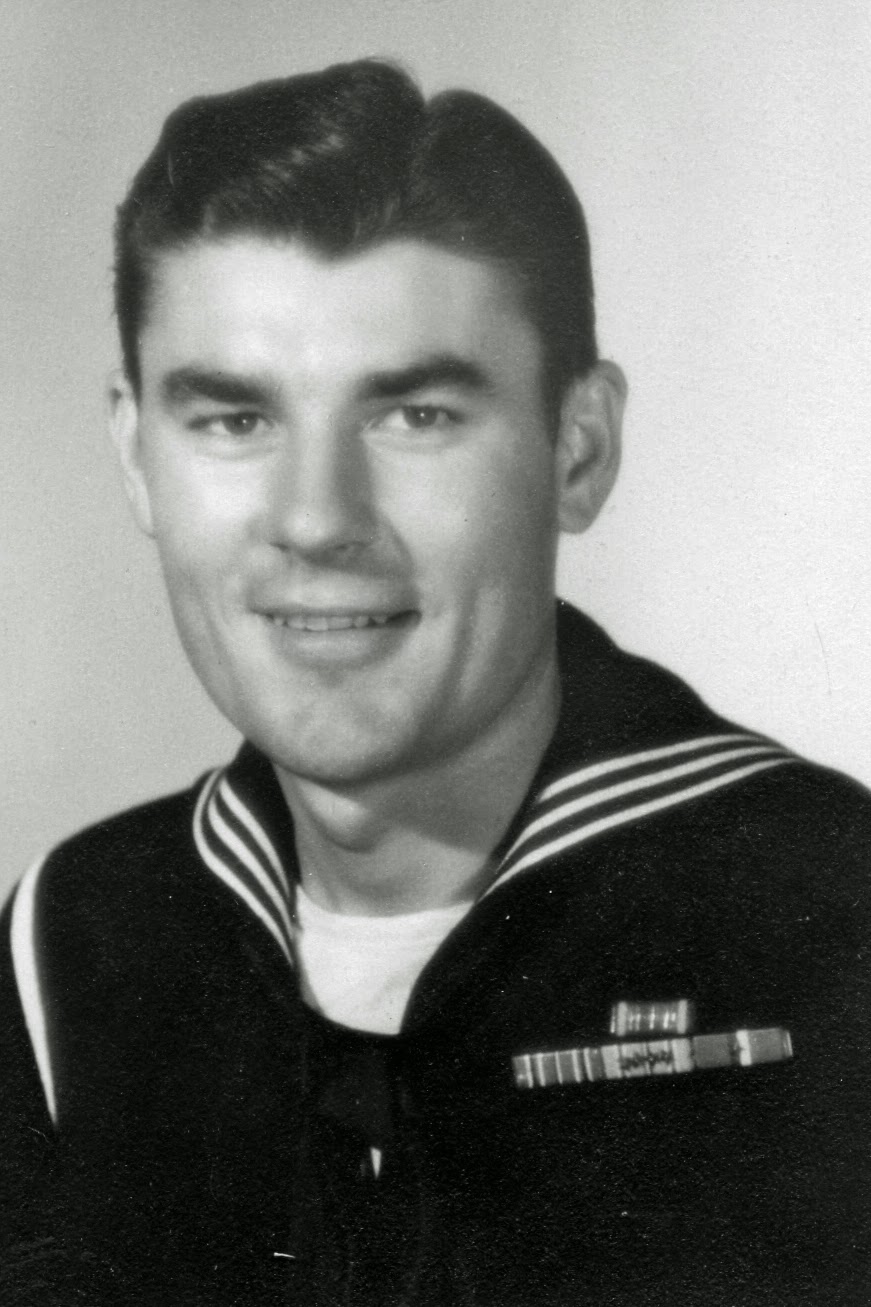 Needless to say, my father (and personal hero) served in the Navy during WWII.  Dad was born and raised in Oklahoma.  He served as a radio operator on the USS Bunker Hill during WWII.  The Bunker Hill provided air support to the invasions of Iwo Jima, Tarrawa, Okinawa and other islands during the war in the Pacific.  On May 11, 1945 The Bunker Hill was struck by two kamikaze planes and lost 600 crewmen and pilots. 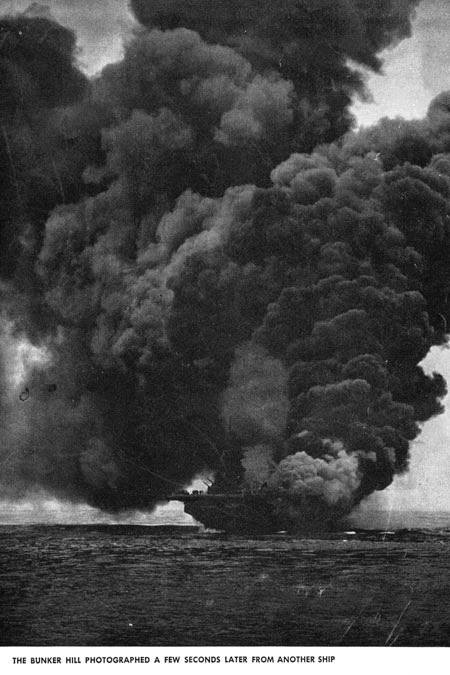 The Bunker Hill was the second most severely damaged ship of WWII.  She limped into port, repairs were made and she returned to service.  Americans that were children of the depression and fought in WWII are indeed the Greatest Generation.  It breaks my heart that there are so few of them left. 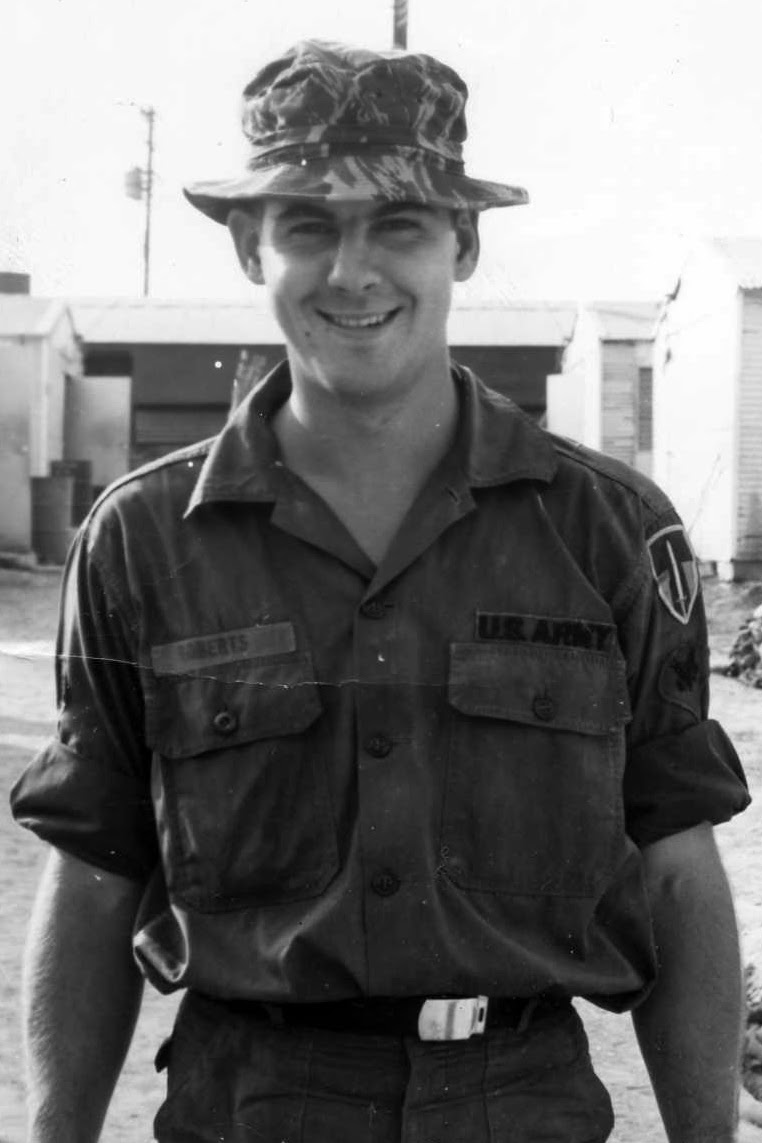 I served in the U.S. Army during Vietnam.  One thing my father and I had in common is that we were both radiomen.  He was MUCH better at it than me.
One thing that all of the family veterans have in common is that we all came home from the conflict and lived normal, productive civilian lives.  I am ever so thankful for that fact alone.
Please remember this, the soldier does not pick his adversary, nor the conflict in which he is engaged.  He serves his country and those chosen to lead him.  His responsibility his to his fellow servicemen, his leaders and his country.  Most of us don't give much thought about our service in the early years after we come home.  It is just something that we did and we would like to move on.  As we grow older, we become more aware of what we were asked to do and we do take a certain pride in our service.  I'll be the first to admit that I never thought that I would give much attention to my military service after I came home from Vietnam and was discharged into civilian life, but when I am at an event and veterans are recognized for their service, I am overcome with pride and emotion that others appreciate what veterans have done.  Thank you for appreciating us.