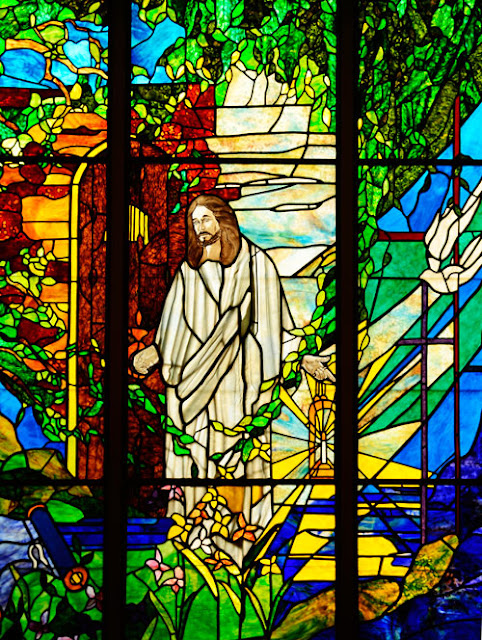 While Mary was in the midst of carrying the Savior in her womb, her fiance, Joseph was being advised to not marry her. By all appearances, she had been unfaithful and Joseph seemed to have every right to call off the wedding. But God told Joseph all that he needed to know in order to make the right decision.
" Now the birth of Jesus Christ was as follows: After His mother Mary was betrothed to Joseph, before they came together, she was found with child of the Holy Spirit. Then Joseph her husband, being a just man, and not wanting to make her a public example, was minded to put her away secretly. But while he thought about these things, behold, an angel of the Lord appeared to him in a dream, saying, “Joseph, son of David, do not be afraid to take to you Mary your wife, for that which is conceived in her is of the Holy Spirit. And she will bring forth a Son, and you shall call His name JESUS, for He will save His people from their sins.”
So all this was done that it might be fulfilled which was spoken by the Lord through the prophet, saying: “Behold, the virgin shall be with child, and bear a Son, and they shall call His name Immanuel,” which is translated, “God with us.” Then Joseph, being aroused from sleep, did as the angel of the Lord commanded him and took to him his wife..." Matthew 1:18-22
I'm sure that Mary and Joseph were the topic of much discussion among their neighbors. There were close friends that had advised Joseph not to go through with the marriage. After all, "It Wasn't His Child."